ALL ABOUT Housing DENSITY and zones

SINGLE FAMILY ZONES   In Olympia, there are two.

R-4-8 means residential with a minimum gross density (see definition below) of 4 units per acre, an a maximum of 8 units per acre

R-6-12 means residential with a minimum gross density (see definition below) of 6 units per acre, an a maximum of 12 units per acre

UNIT DENSITY  measures how many housing units sit on an acre. The units could be apartments, houses, townhouses, etc. In Olympia, the City doesn't count Accessory Dwelling Units (back yard cottages) as a unit.

GROSS DENSITY is a unit density found by dividing the number of housing units in a neighborhood by the total land the neighborhood occupies. The area includes the lots the houses sit on, streets, sidewalks, alleys, parks and other public rights of way. In other words, ALL THE LAND.

NET DENSITY is a unit density found by dividing the units in a neighborhood only by the area of the residential lots they sit on (no public rights of way). This means that Net Density is always more than Gross Density in any neighborhood.

Most planners have agreed upon a conversion factor between net and gross densities:    .7 • Net Density = Gross Density

An aerial shot of a block in the Northeast Neighborhood is shown below. There are 21 houses on a little less than 3.2 acres of private property. This gives a net density of about 6.6 units/acre. Now, if the area of surrounding sidewalks and streets were also used in the calculation, the gross density would be about 5.5 units/acre.

• Both a color code and labels show the local net densities.

• Public or undevelopable areas are shown with yellow labels.

• Notice that most of Olympia's neighborhoods have densities of 5 to 10, or 10 to 15 units per acre.

• On lots a half-acre or more: duplexes could reach a net density of 12 to 16 units per acre

fourplexes could reach a net density of 16 units per acre

• Adding an ADU to a property will double the real density, but the State & Olympia don't count ADUs in density calculations

1. Allow a duplex, triplex or courtyard apartments on each lot in a single-family zoning district

3. Courtyard apartments are allowed, but lot sizes aren't specified, so maximum densities are up to the City of Olympia.

Remember that single-family neighborhoods have allowed a maximum of 12 units per acre. Some of the densities above exceed those currently allowed in even multifamily zones (24 units/acre). These are urban densities proposed in a "low-density" neighborhood.

Realize that the Comp Plan directs high-density development to occur on arterials and feeder streets, and in three "nodes": downtown, east of Ralph's Thriftway, and near the Westfield Mall. Thurston County has determined that we still have plenty of buildable land without crowding the neighborhoods. In Olympia, we can build affordable housing and increase density without large buildings in single-family neighborhoods. 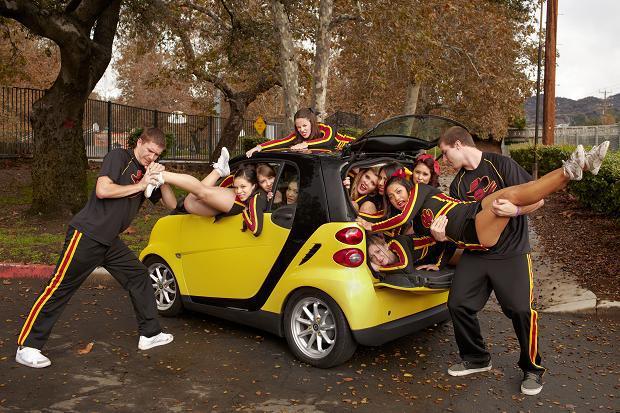