Housing is a basic need. Housing markets and housing affordability are, by nature, complex. We seek to educate the public on housing trends and factors that affect affordability, livability, diversity and availability of housing

Changes in land use practices and zoning can greatly change the nature and sustainability of a community. Educated citizens can better understand these influences and have a voice in decisions that impact their community.

People who live in a community have a vested interest in their neighborhood. When significant decisions are being made that impact those neighborhoods, residents should be informed by local government about the changes in a manner that is both transparent, and easily understood. We seek to augment that service with messaging that is both timely and in simple language, so that people readily understand what's happening . 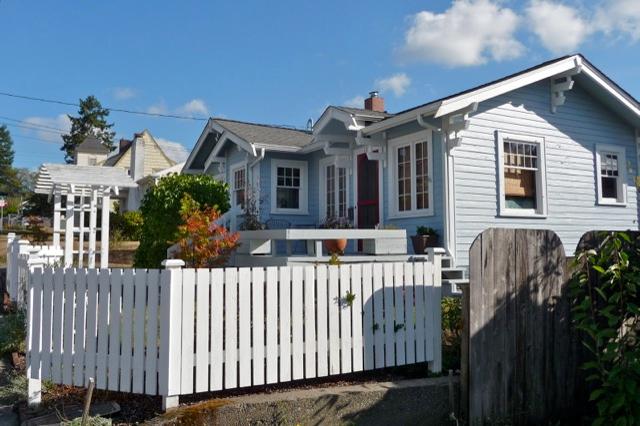 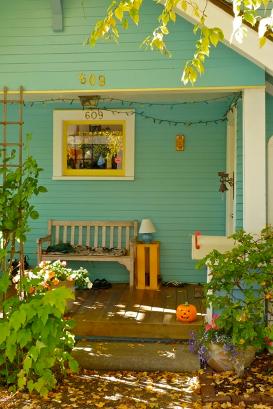 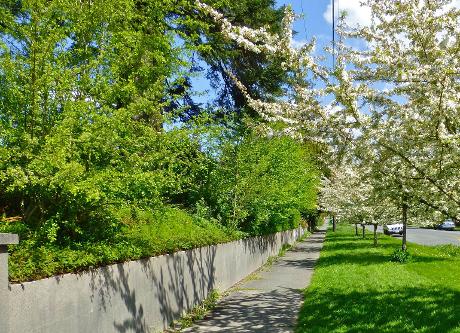 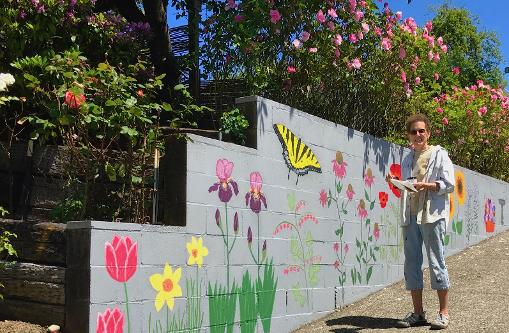 A group of neighborhood and community leaders, involved for decades working with the City of Olympia to better the City and its neighborhoods, realized in the Fall of 2017  that something was very wrong. City Planning had created an infill plan called Missing Middle, behind closed doors with a small group of density advocates and members of the building industry. This plan was kept fairly secret, and it was intended to pass by the beginning of 2018.

Missing Middle's goal was to increase density by suddenly allowing triplexes, fourplexes, 12-unit townhouse buildings and courtyard apartments in single-family neighborhoods. It was also touted as a way to increase housing affordability and a variety of housing types. Later, the City admitted MM probably wouldn't create affordable housing. The plan also ignored parts of the Comprehensive Plan and Growth Management Act. Missing Middle was passed by the City Council 11/18.

The City issued a DNS (Determination of Non-Significance) for the Missing Middle, which claimed that this drastic zoning change would have no significant impacts on people or the environment. OSD&LN formed to appeal the City's DNS in March 2018. The City's hearings examiner ruled that OSD&LN had no standing. Amazed that the City found no significant environmental impacts of MM, OSD&LN then appealed the City's DNS finding before the State Growth Management Hearings Board,. The City lost this appeal, invalidating the ordinance. The GMHB then decided against the City in an additional 6 decisions. So far, the City has ignored the GMHB decision. IThe City is now appealing the GMHB decision in Superior Court, probably scheduled in March 2021.

The State of Washington legislature passed ESSHB1923 in the Spring of 2019.  Theis allowed Missing Middle-type housing throughout the State. At the request of the Olympia Planning Department, through its well-paid lobbyists, a section was added to 1923 that did not allow the public to appeal City code changes. Again, there was little publicity that this was happening. The bill is not mandatory, but gives cities permission to change single-family zoning in ways that were not possible before (BIG, lot-filling buildings). In the Spring of 2020, the legislature passed HB2343, which expanded the types of housing allowed in single-family neighborhoods to add six-plexes and stacked flats, and now allowed a duplexes, triplexes and fourplexes on ANY single-family lot (as small as 3500 sf) in neighborhoods.

OSD&LN advertizes when City meetings and hearings for implementation of 1923- and 2343-related ordinances are held, so that the general public has a chance to be educated and have its say. Our goal is to alert people of Olympia to potential housing law changes, and to educate them on the pros and cons of these changes. Today, we have 450 members and a mailing list of 2000. Any donations go to legal fees or dissemination of information.

OSD&LN's main concern is that the people of Olympia know about potential City decisions that will affect them ahead of time, understand the issues involved, and that the decisions made by City Council reflect the will of the majority. If the majority of Olympians clearly want large multifamily buildings in their neighborhoods, OSD&LN would not oppose an ordinance that brings this about.